Aside from dogs, cats are probably man's favorite pet - no wonder, because who can resist those sweet little paws? Cat coloring pictures unleash the creativity and imagination of your child - and train their motor skills. Your kids can decide which color they choose for the coat and how they fill in the animal - as realistically as possible, or imaginatively. Free printable cat coloring pictures help improve the concentration of your children and teach them care and accuracy in a fun and enjoyable way. By coloring in a cat or kitten, children learn about animal breeds and immerse themselves in the world of pets. Looking for cute plush toys? Here you can find: Cat Plush.
Kitten 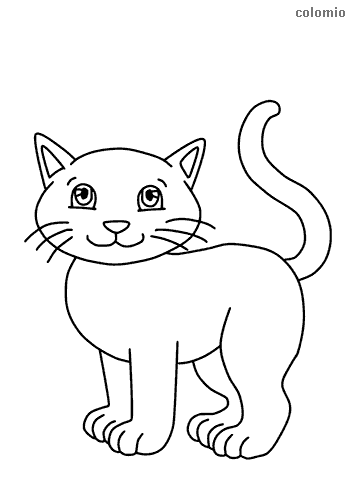 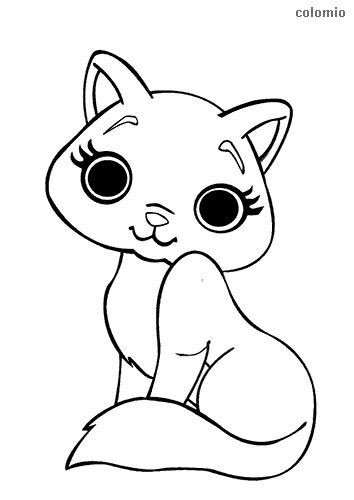 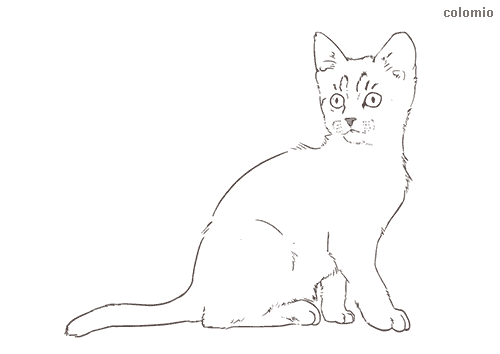 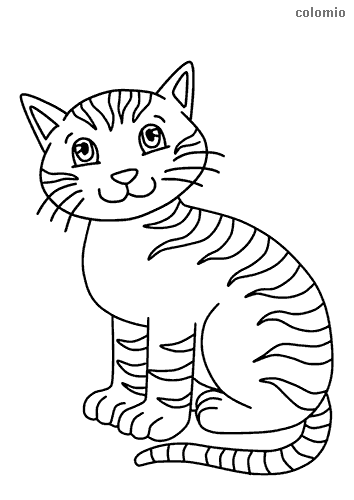 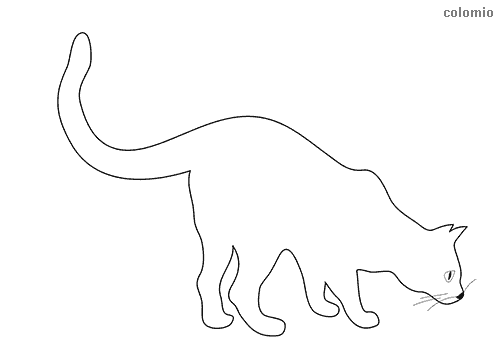 Silhouette of a cat 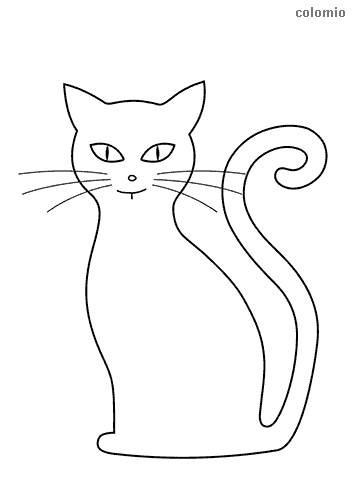 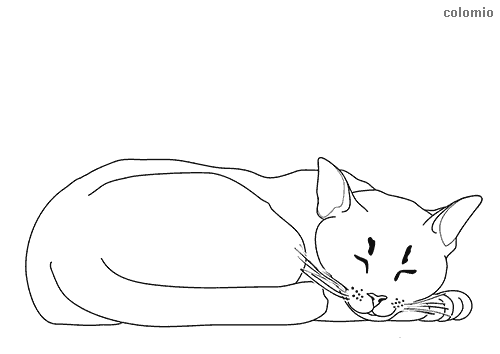 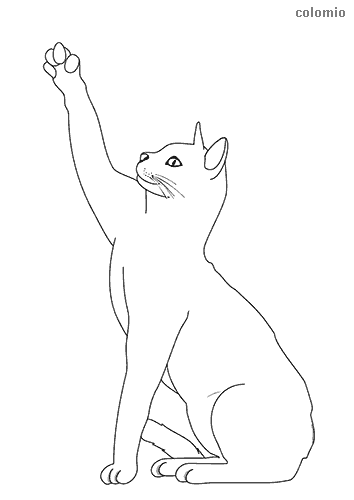 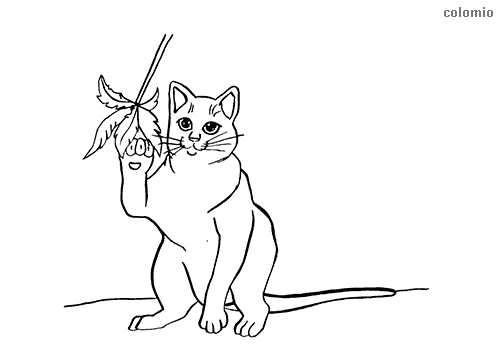 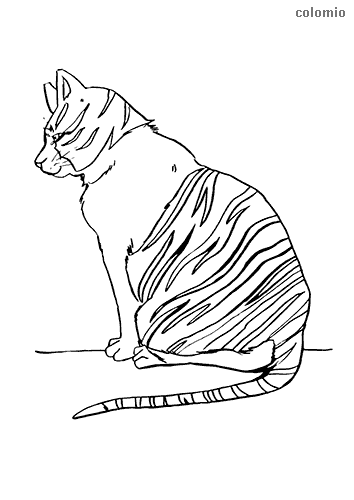 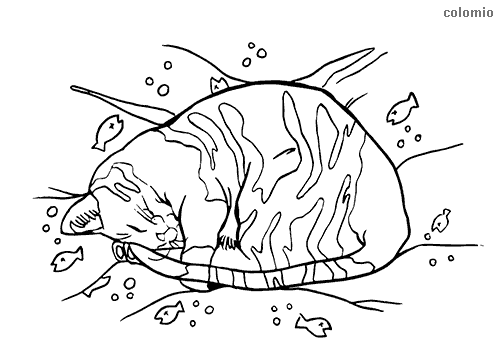 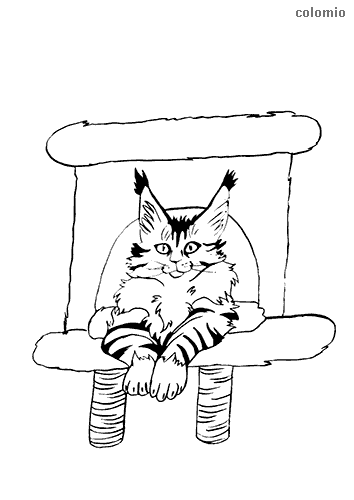 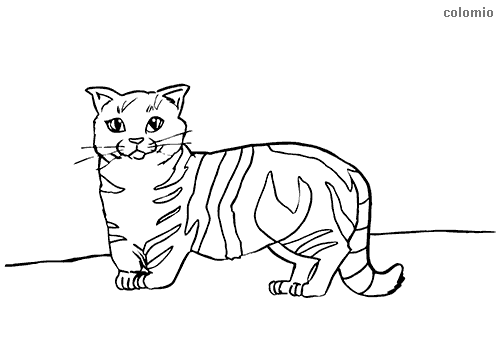 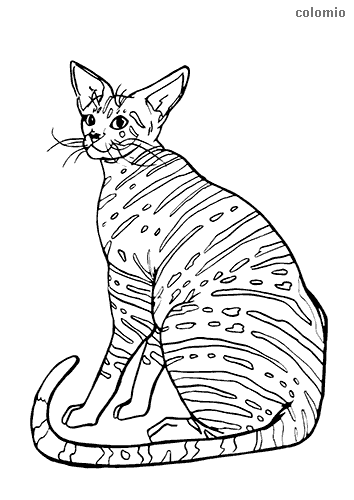 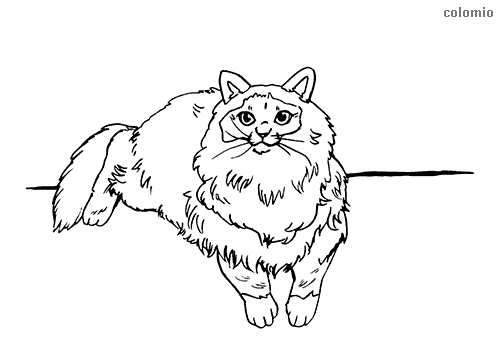 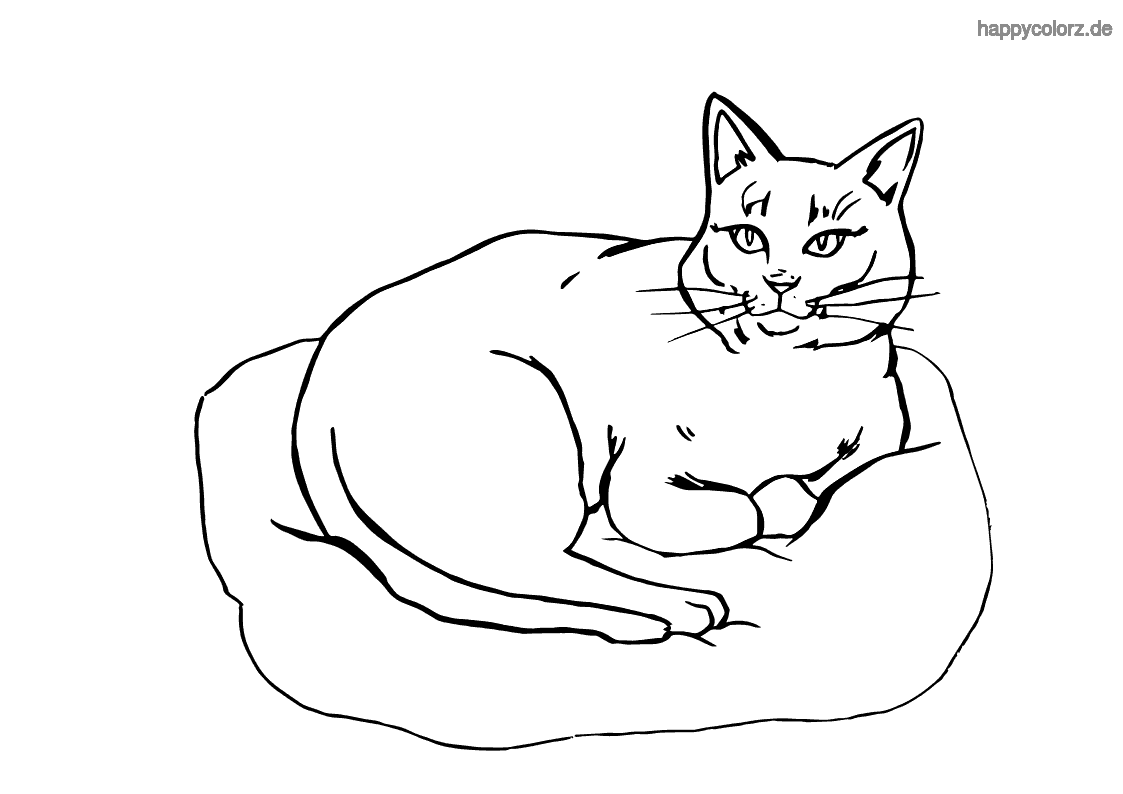 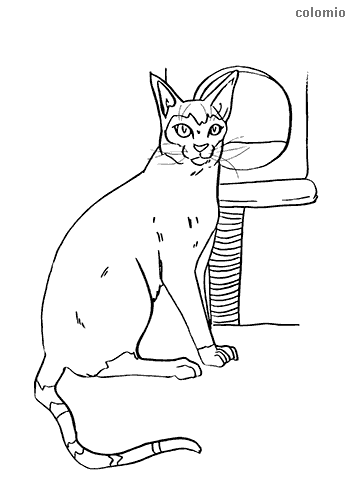 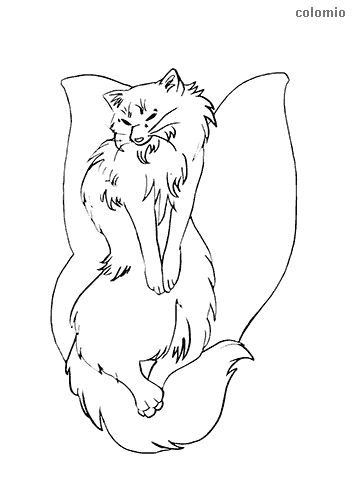