What girl in this world wouldn't want to be a king's daughter? Little girls dream of their own castle, a wardrobe full of ball gowns and a prince in shining armor. To give your child the feeling of being a real fairy tale princess, try this free printable image of an enchanting princess. Perhaps while playing dress up, or watching an animated film, your child can grab their favorite crayons and immerse themselves in a fantastical kingdom. When coloring the gorgeous robes and beautiful faces, your kids give free rein to their imagination. Each child loses themselves in their imagination and colors in the image with great attention to detail.
Princess with roses and star dress 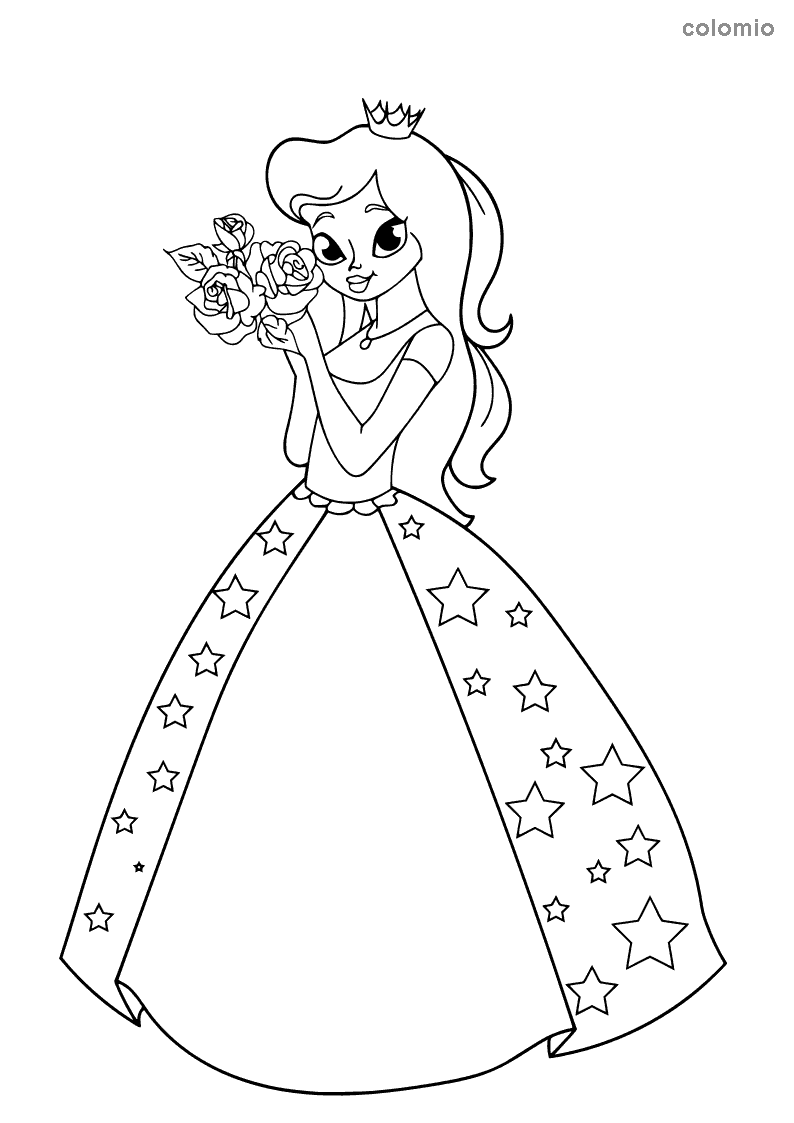 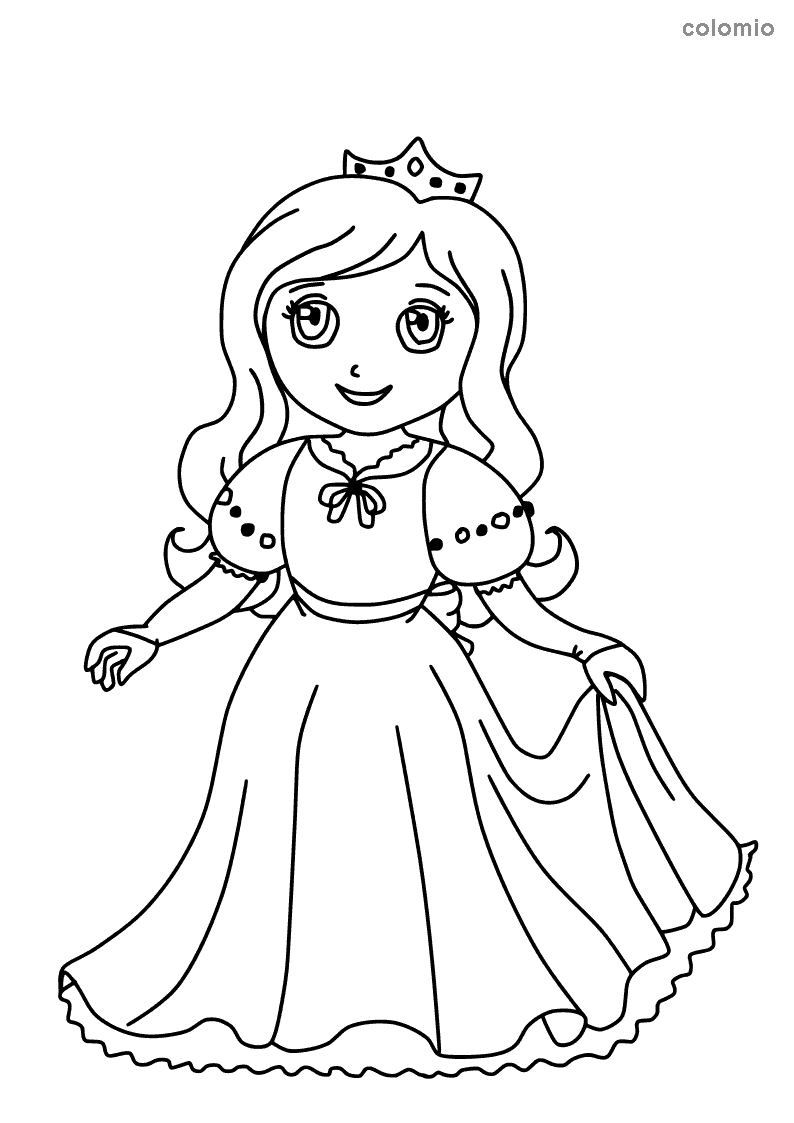 Princess with a big bow 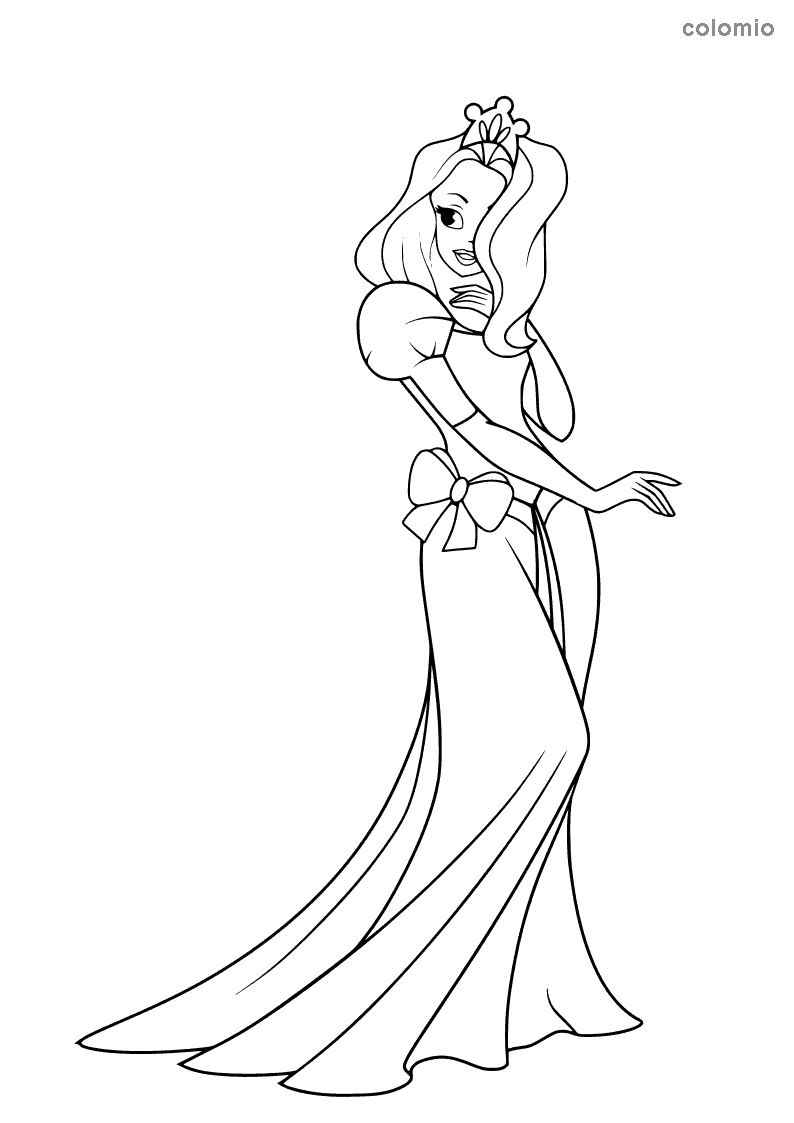 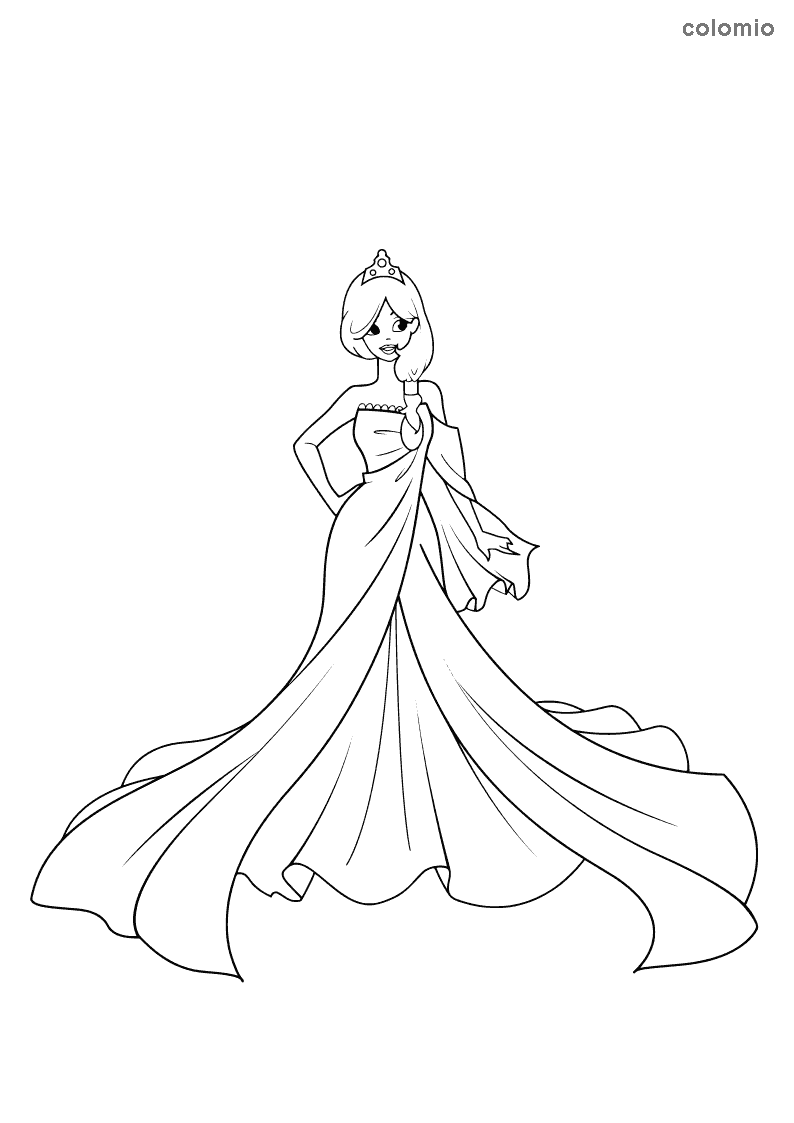 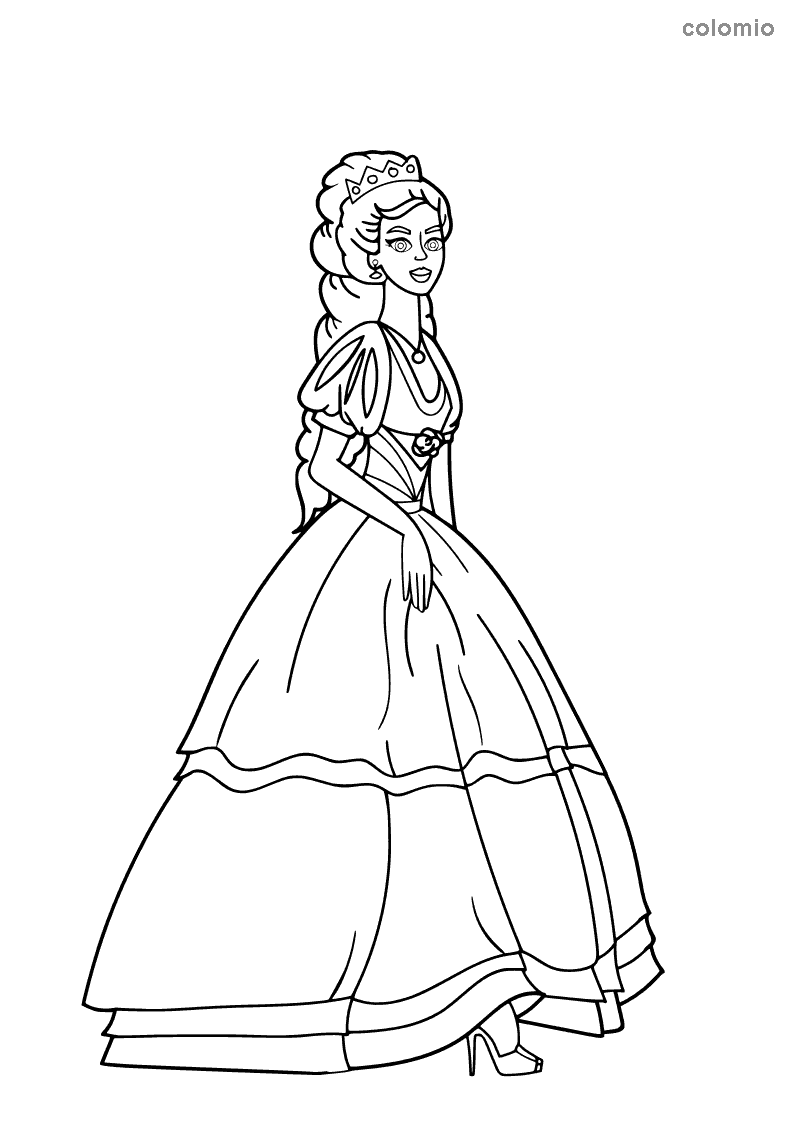 Princess on a throne 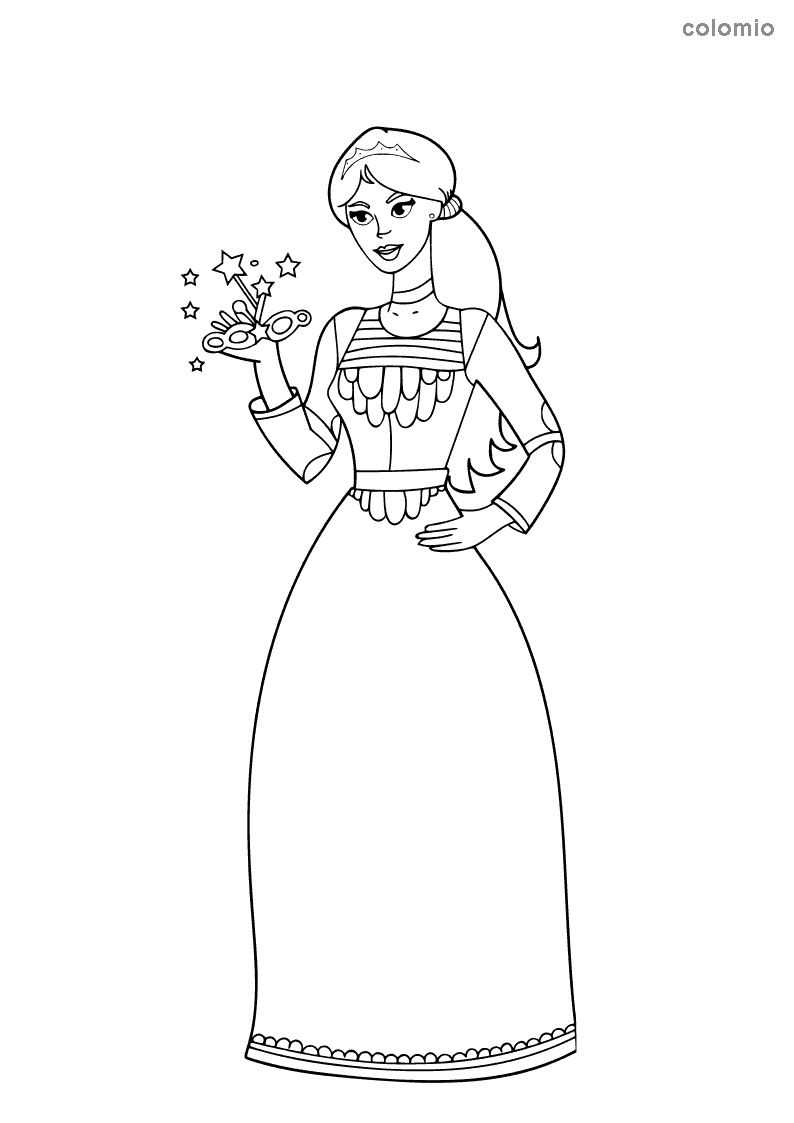 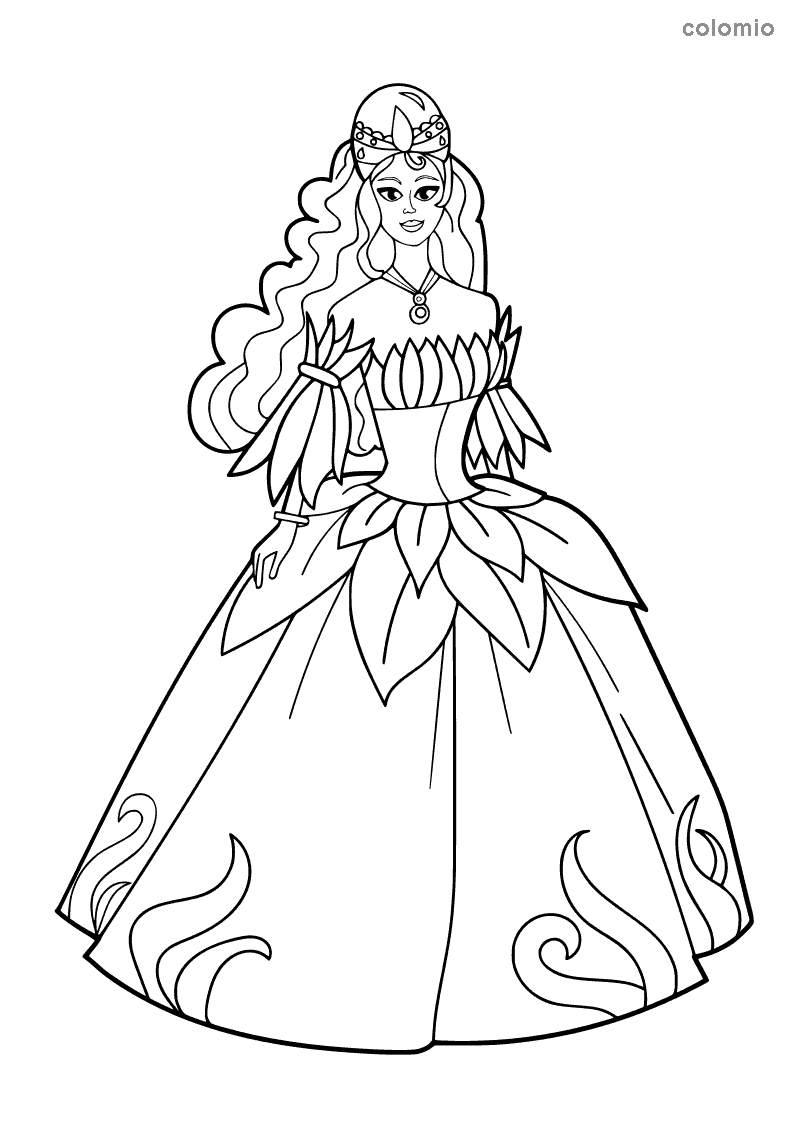 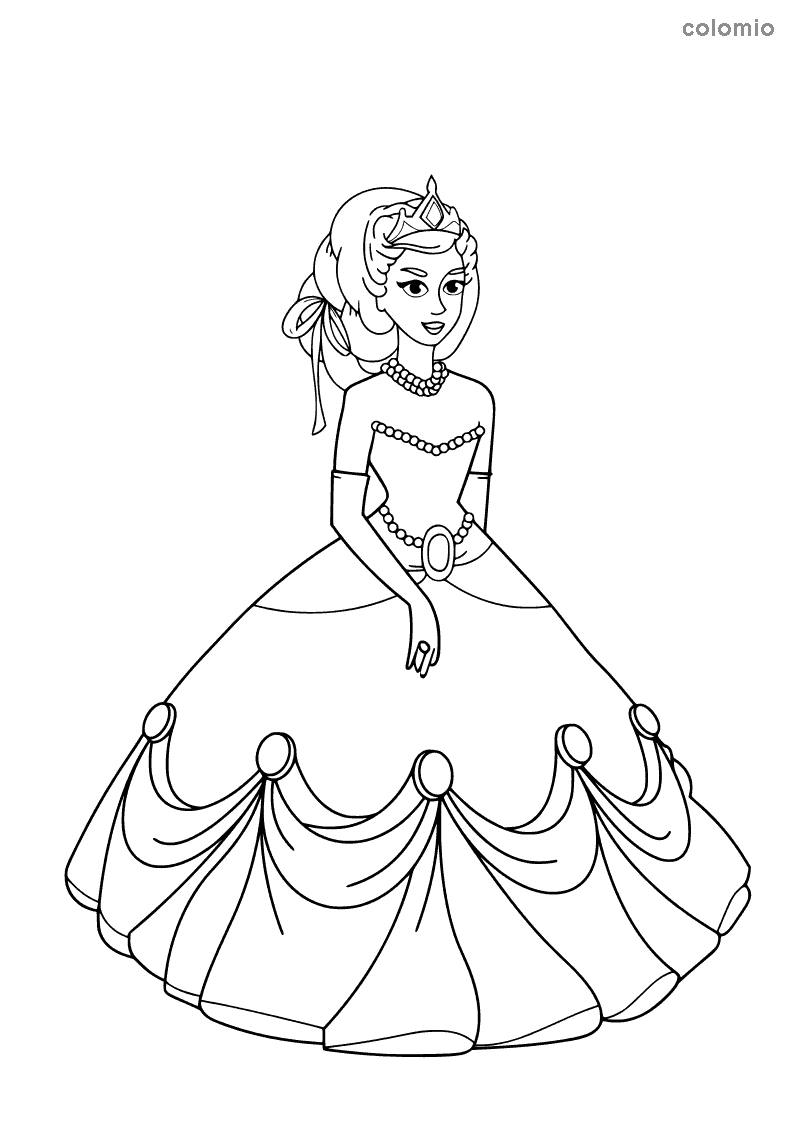 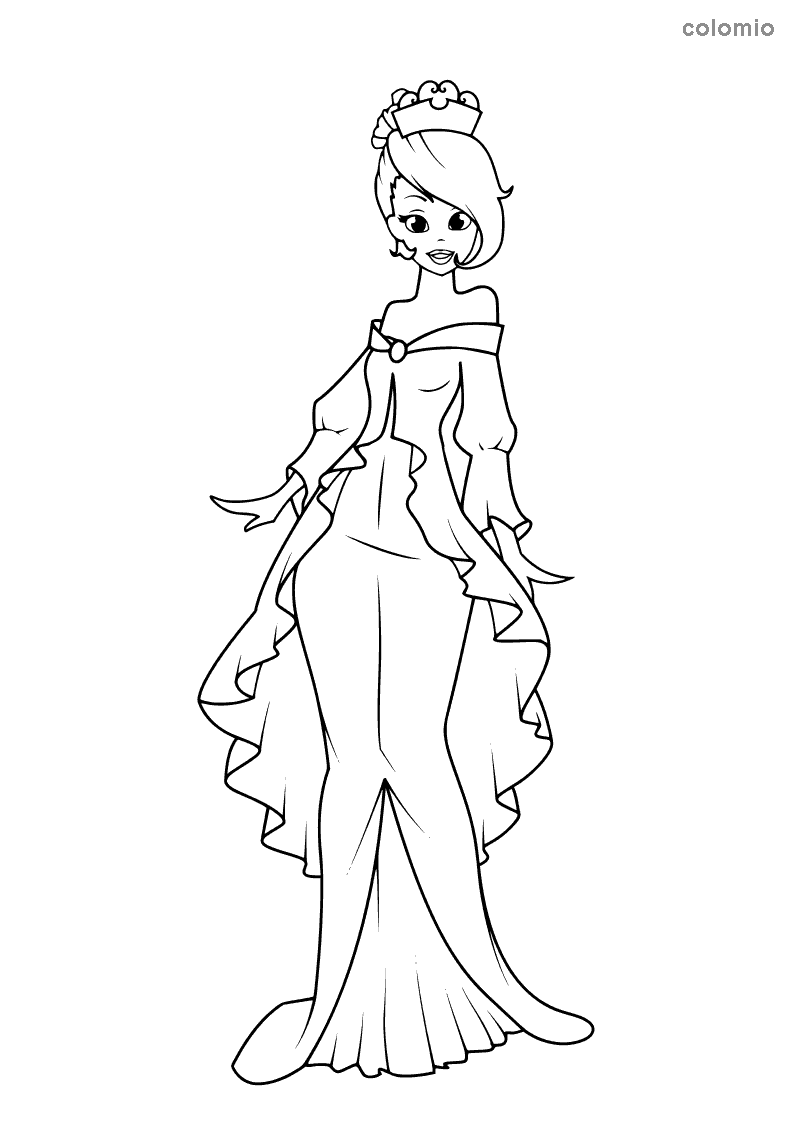 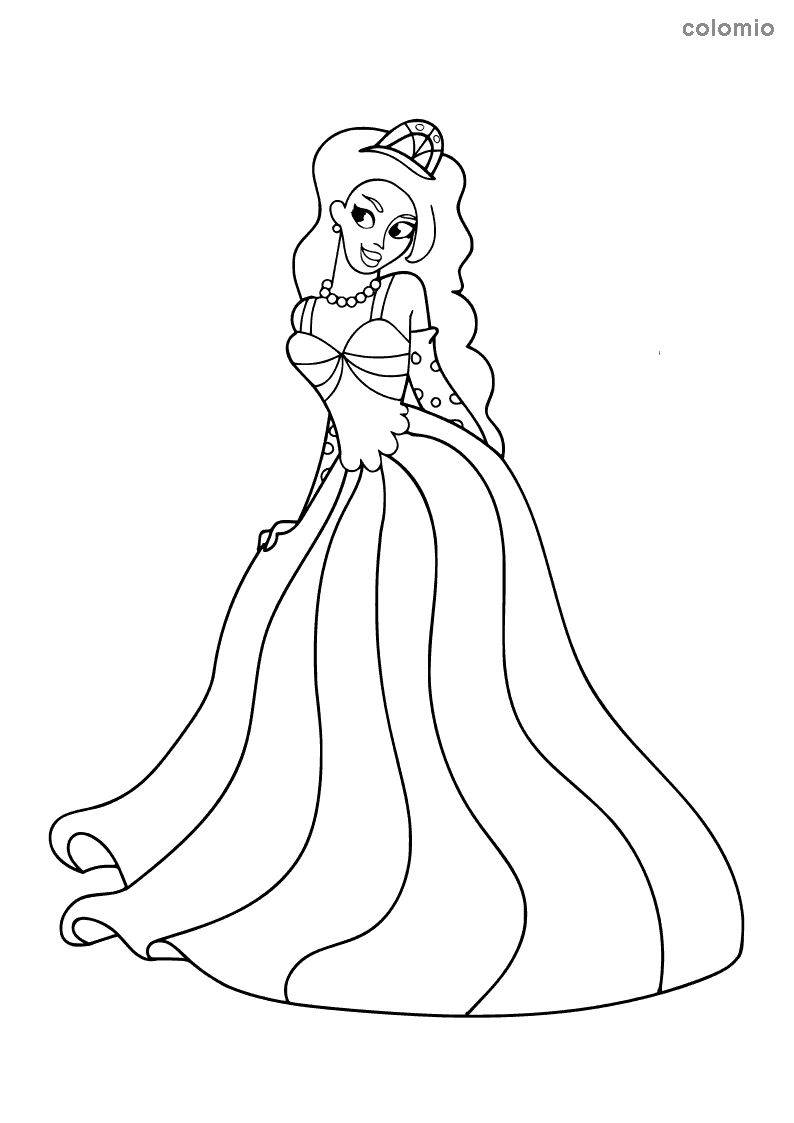 Princess with a big bow on her dress 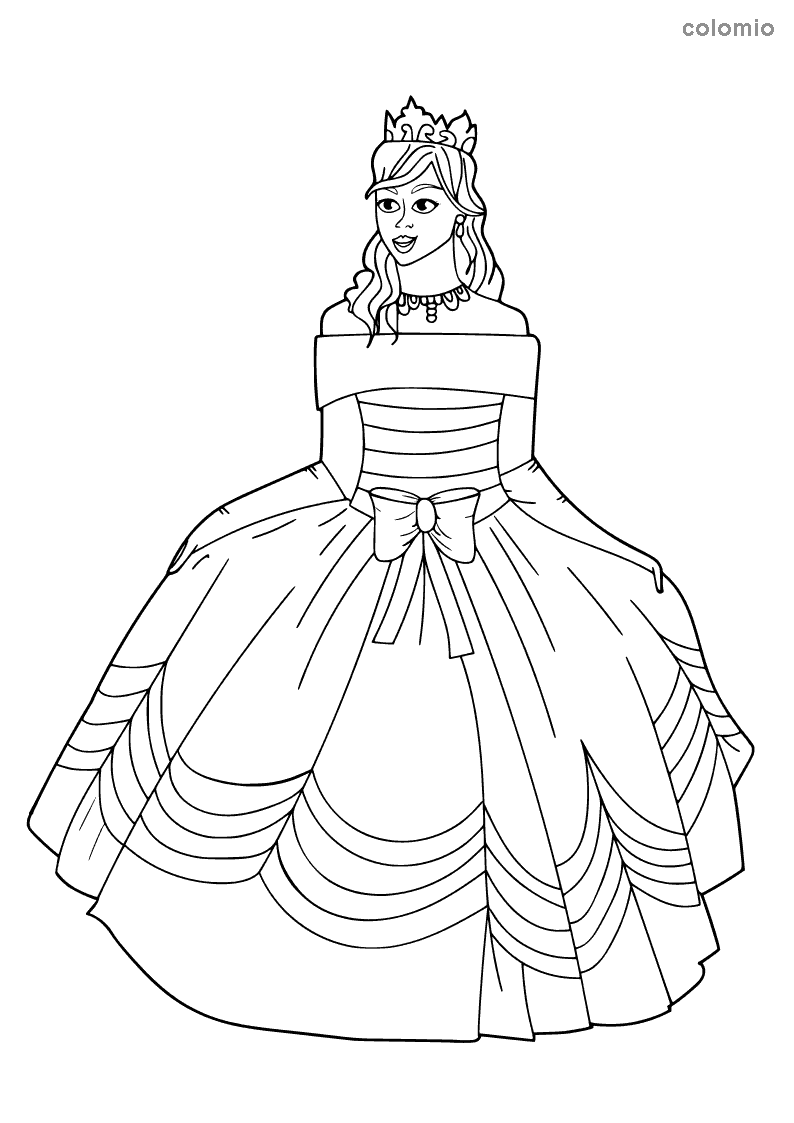 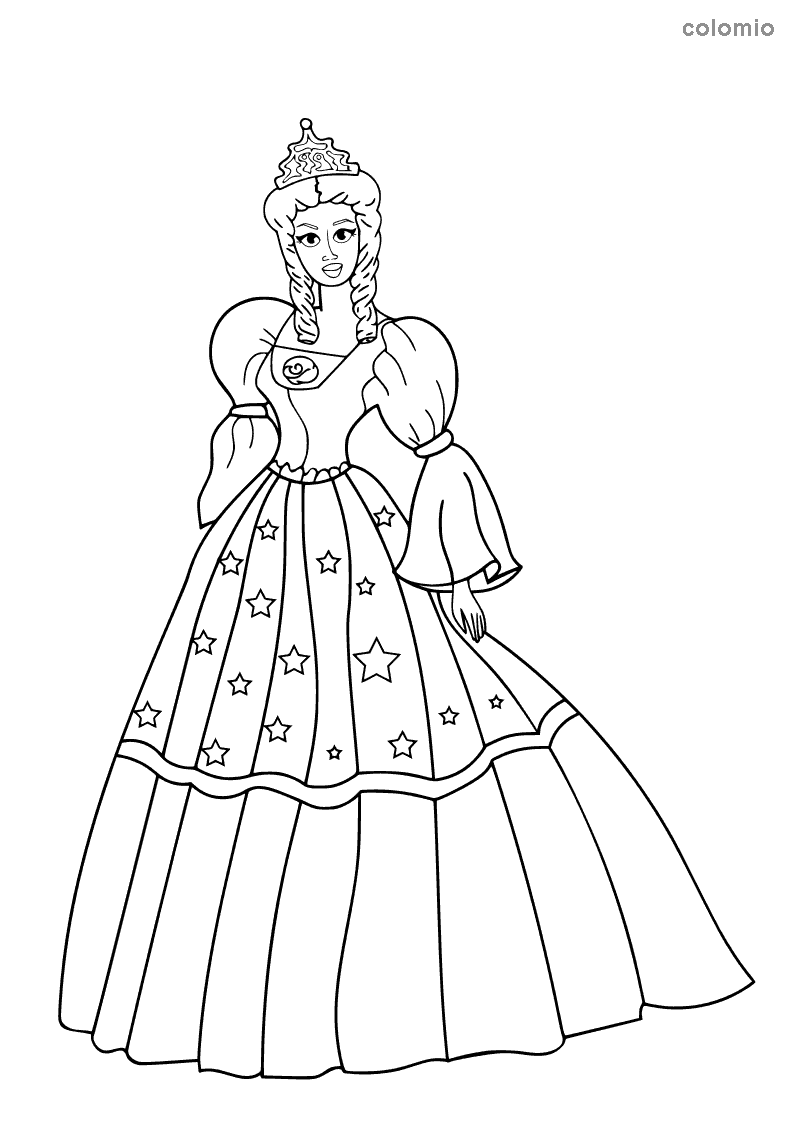 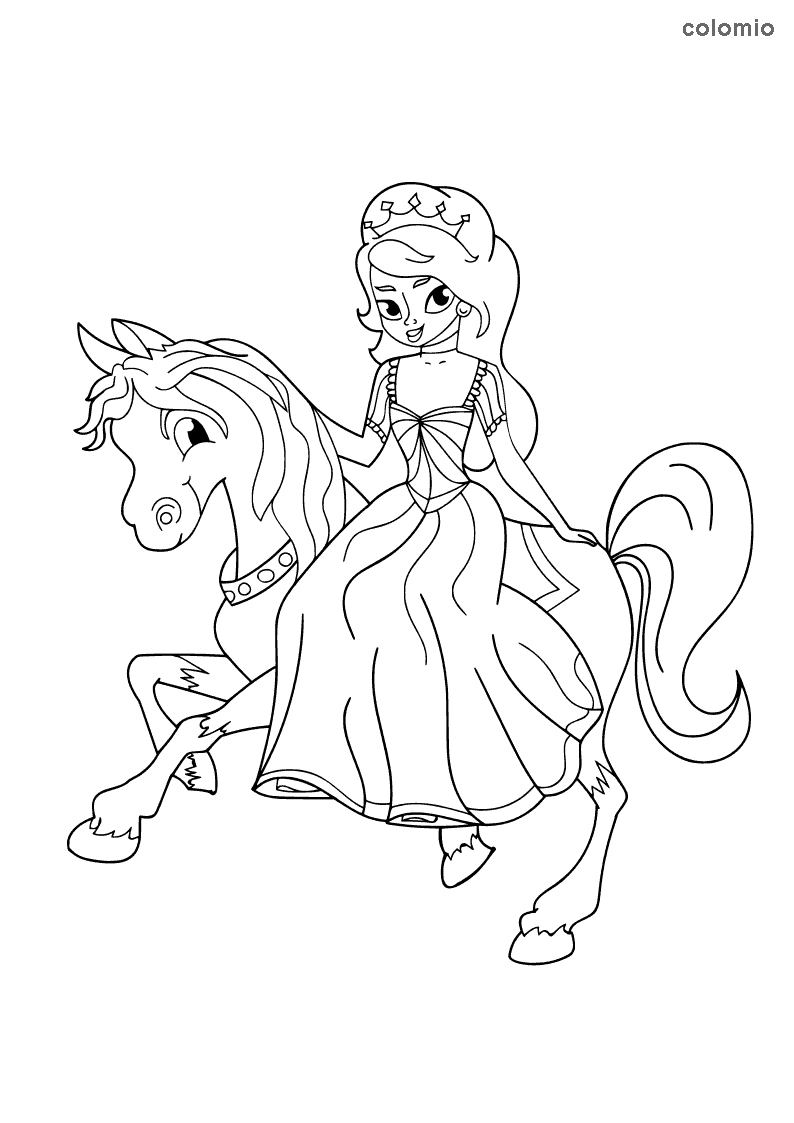 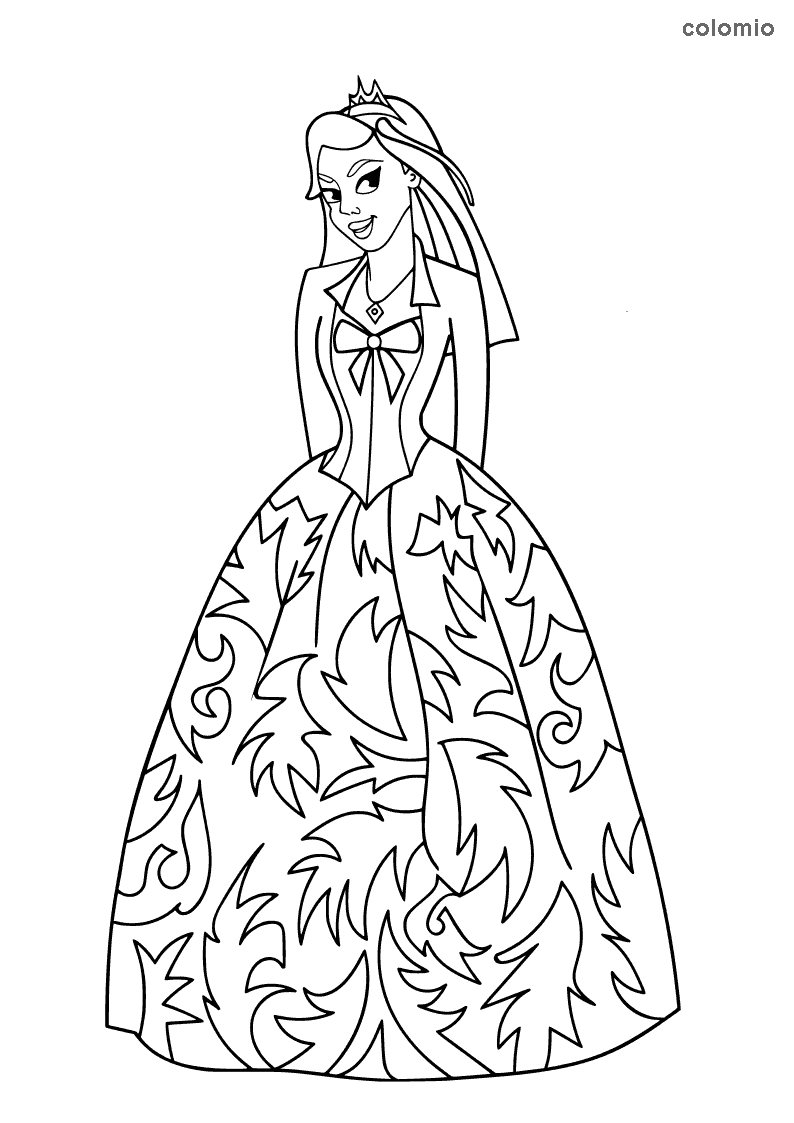 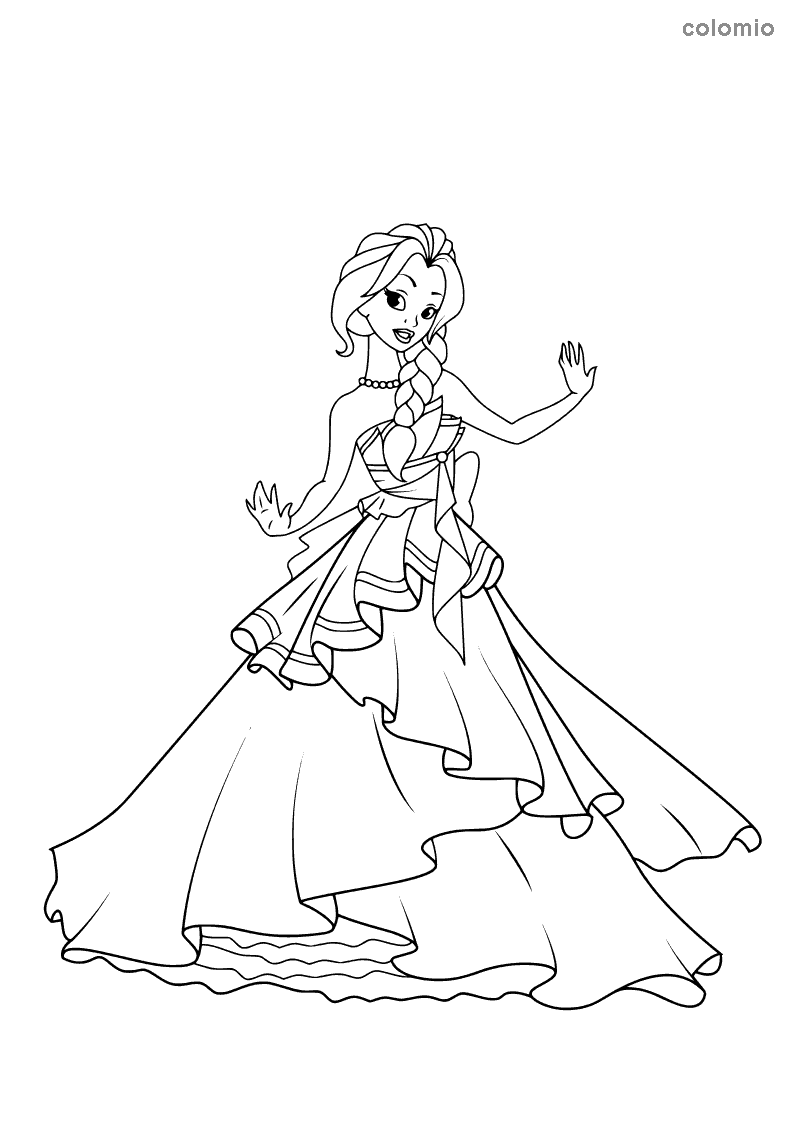 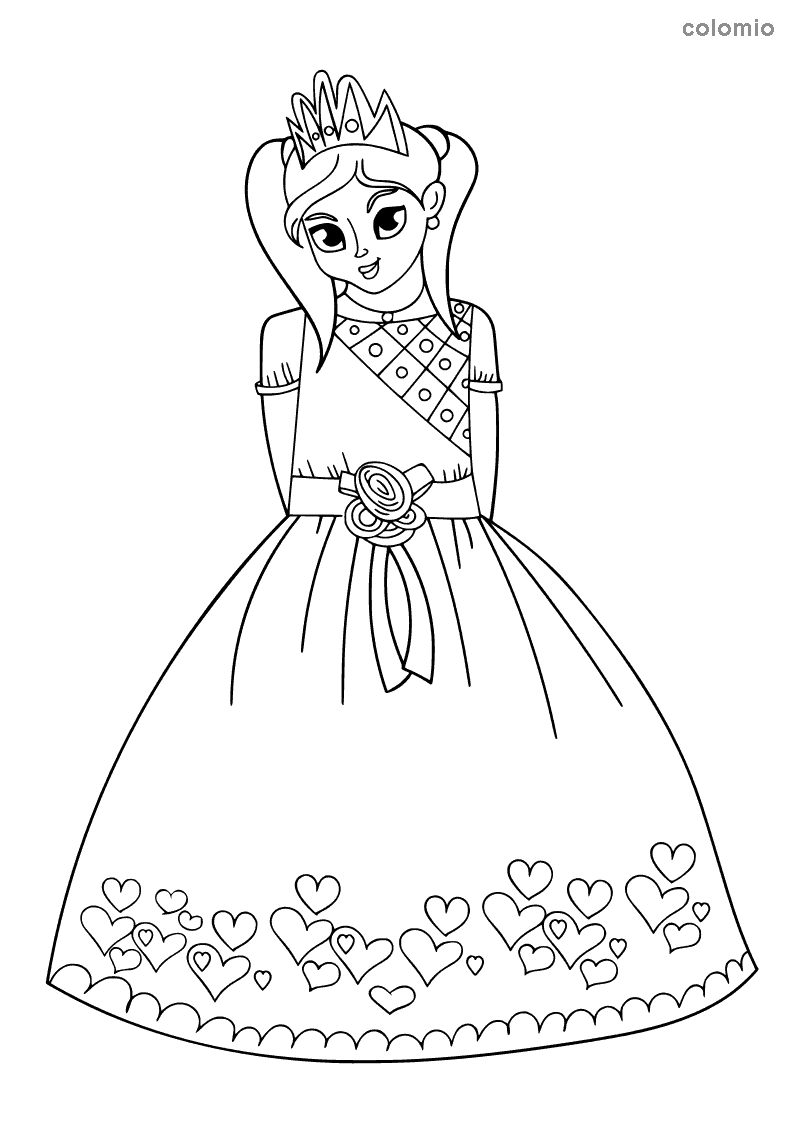 Princess with strapless dress and bow 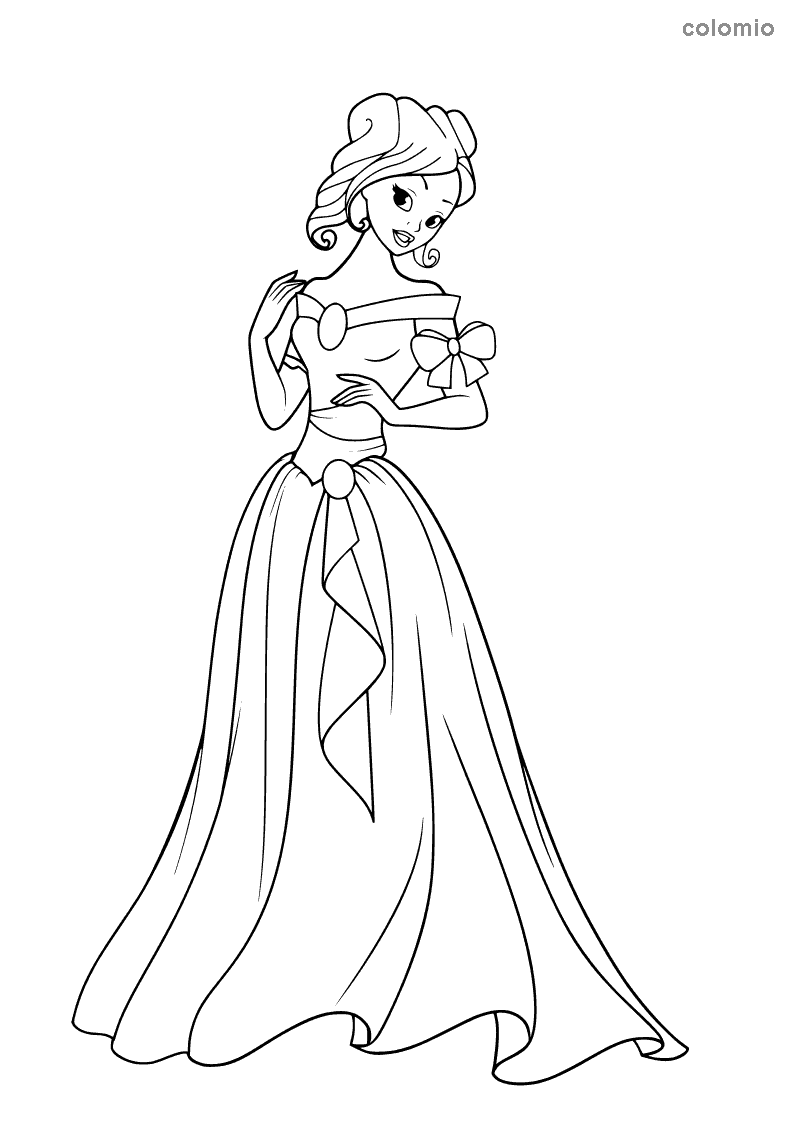 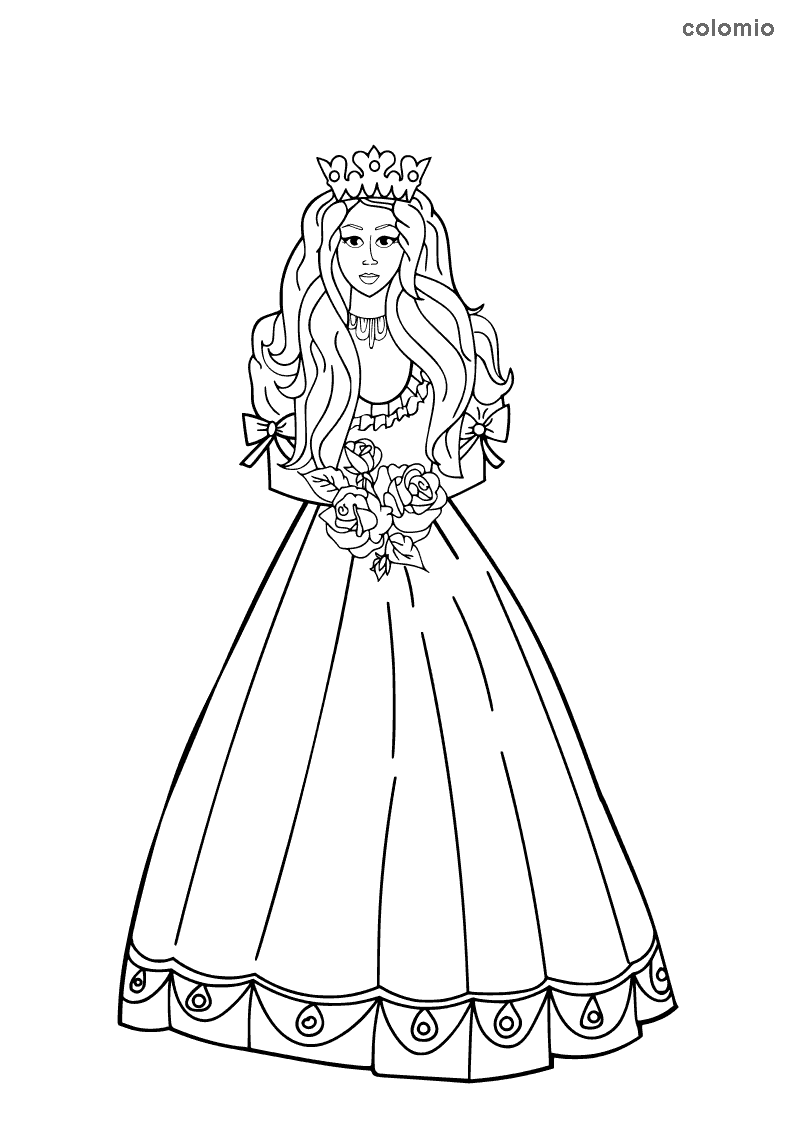