If you have ever gazed at the vibrant hues and intricate patterns of mandalas, you have probably wondered what they meant. Perhaps you have filled in a book of mandala coloring pages when you needed a moment to relax, or spotted the all-too-familiar circular imagery in some of your favorite buildings or works of art. Whether used as a meditative tool or a divine symbol in religion, philosophy, or psychology, mandalas serve an important purpose to many different people around the globe. 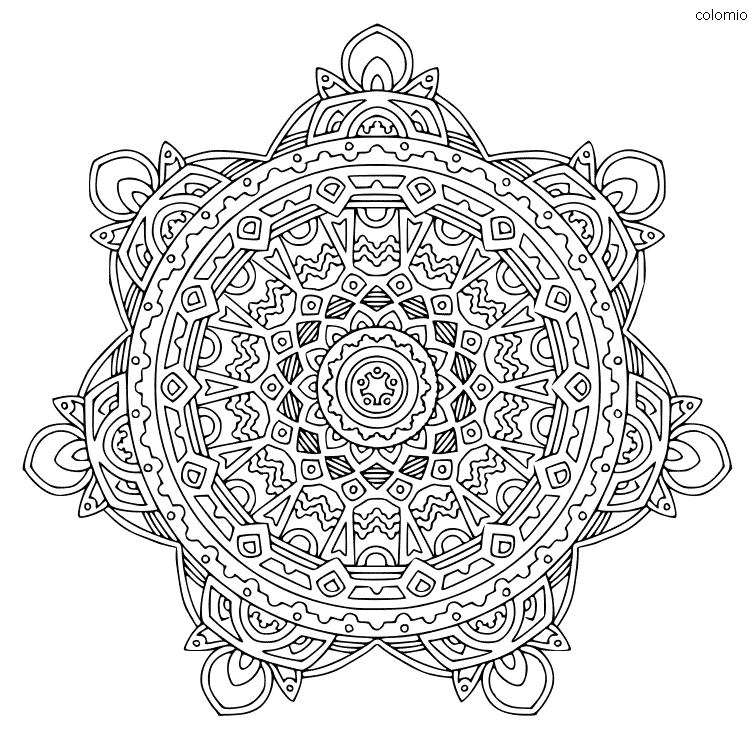 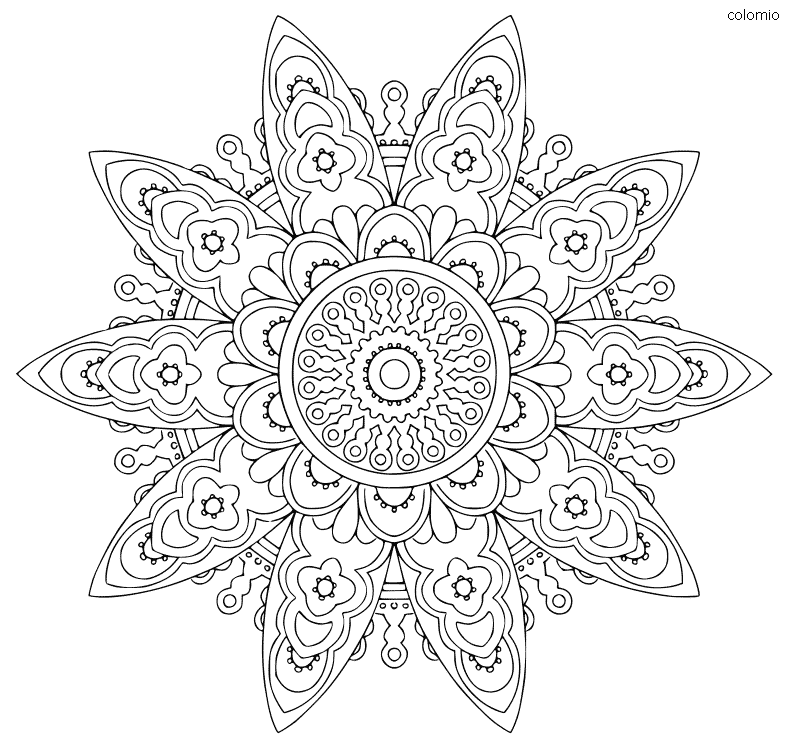 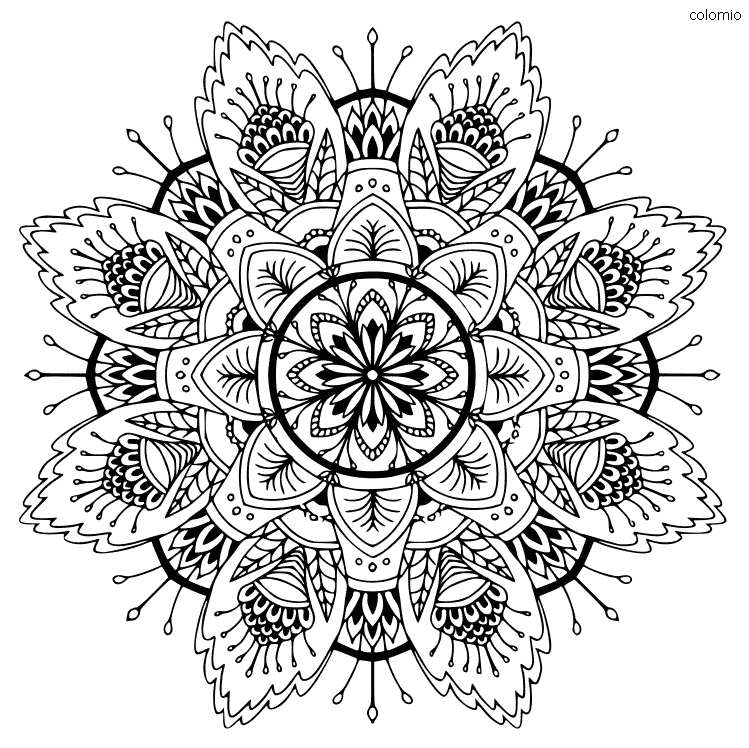 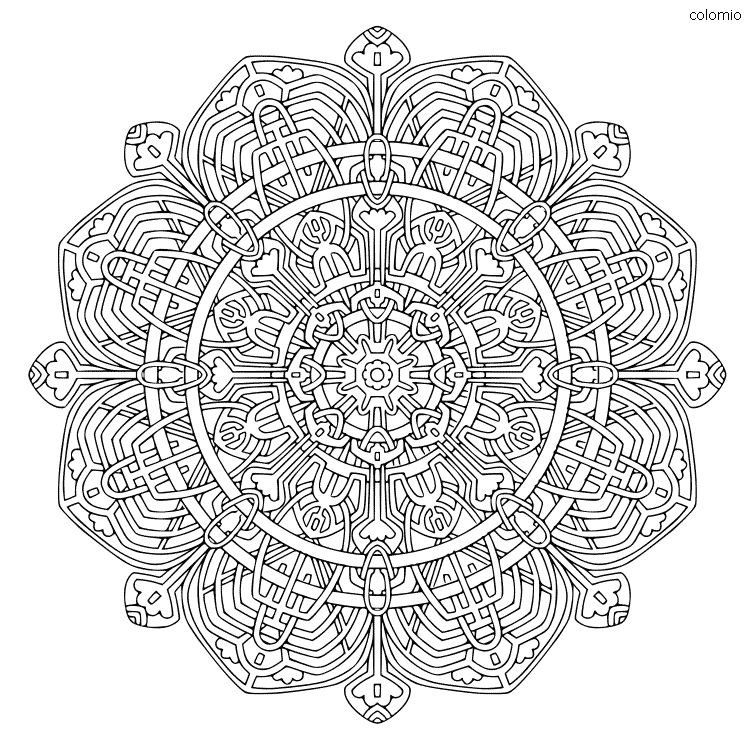 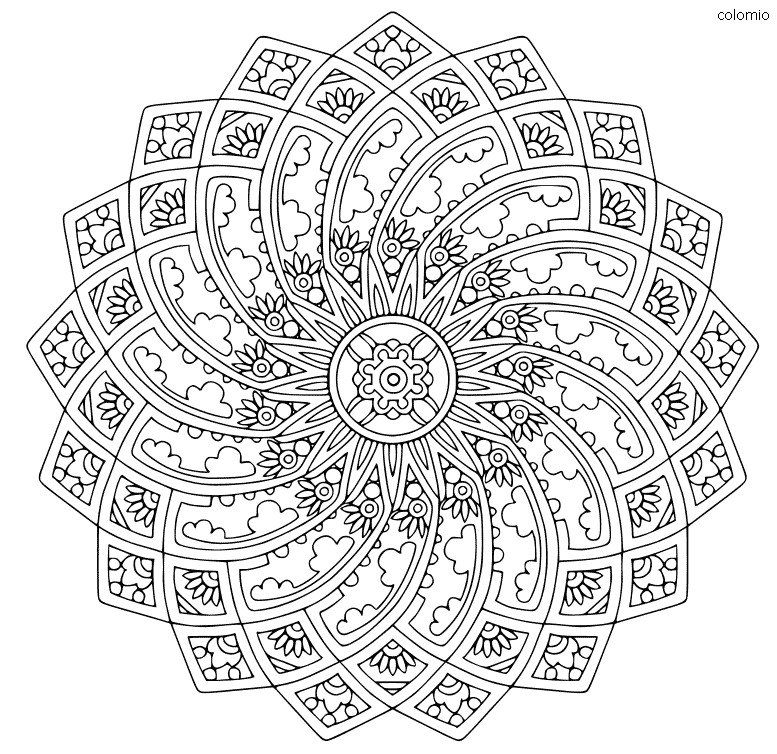 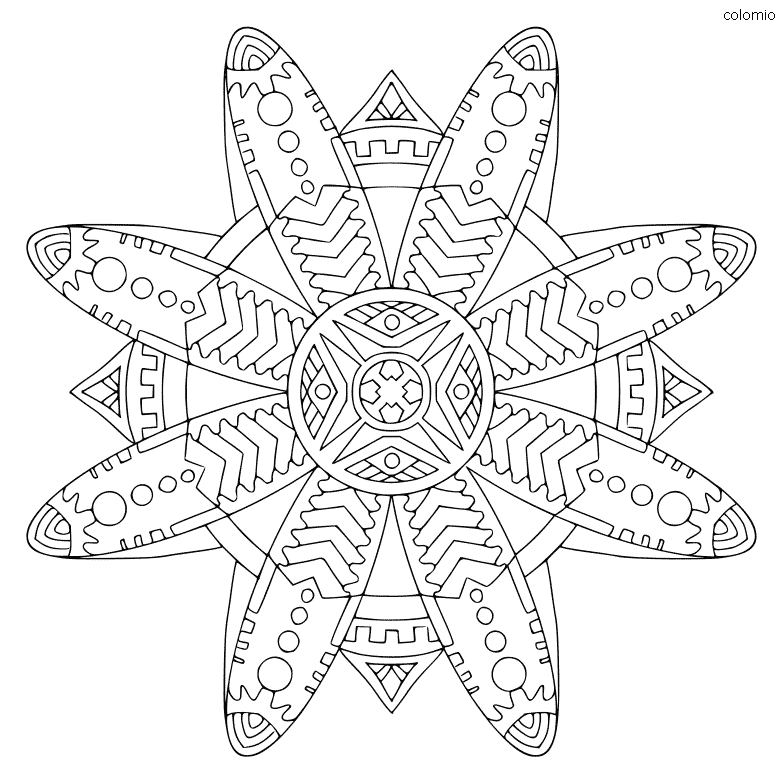 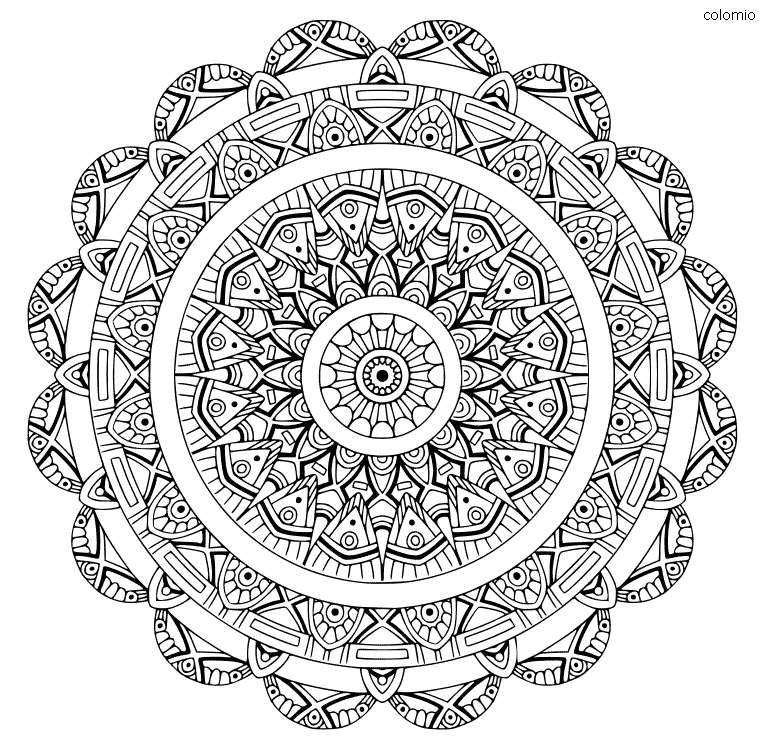 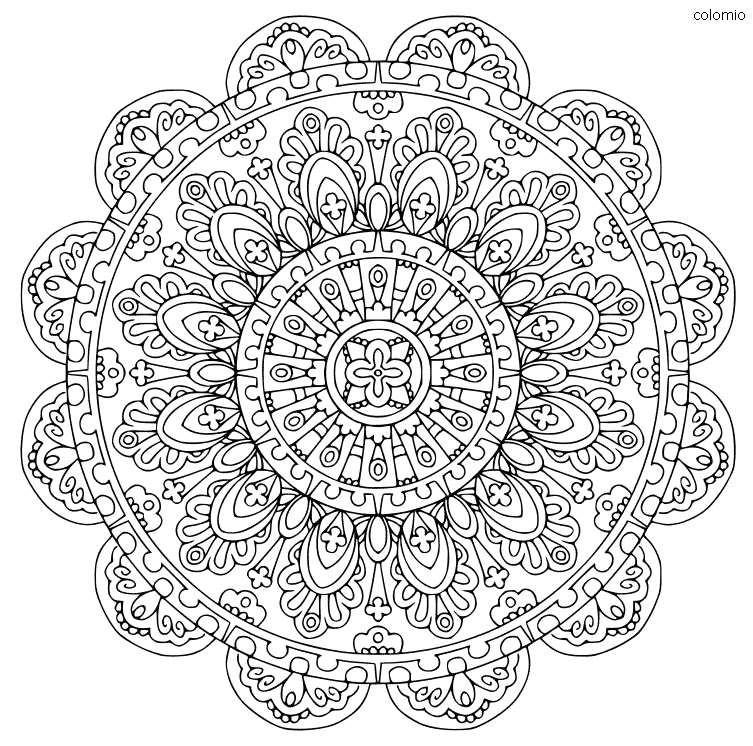 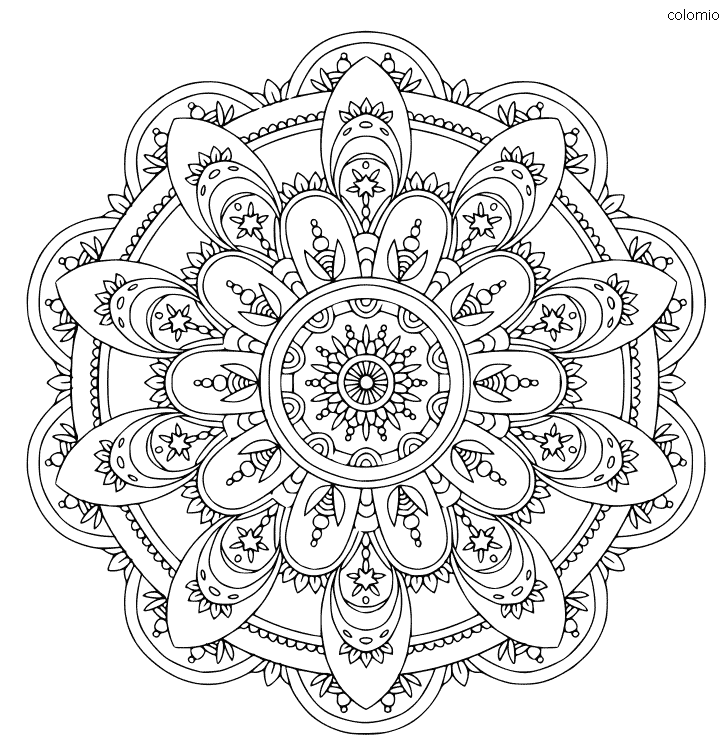 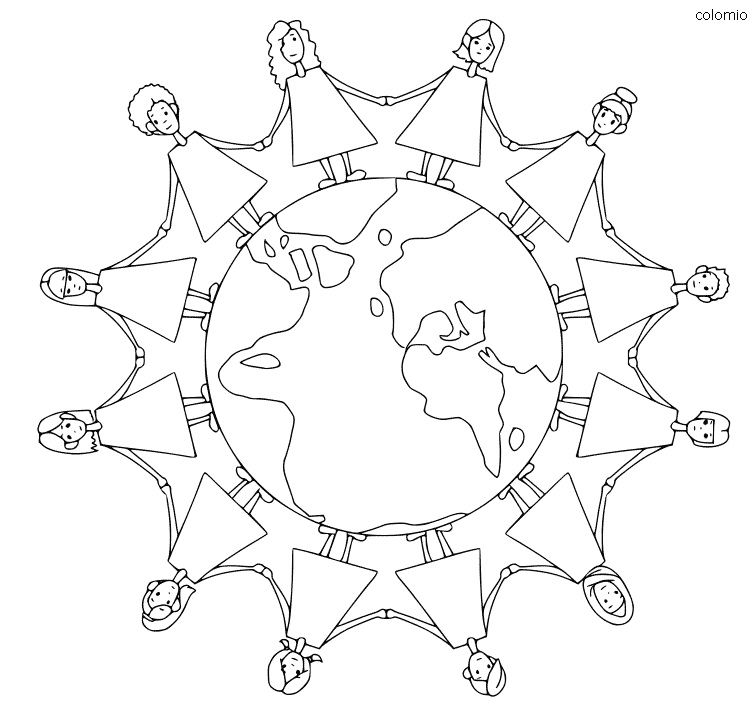 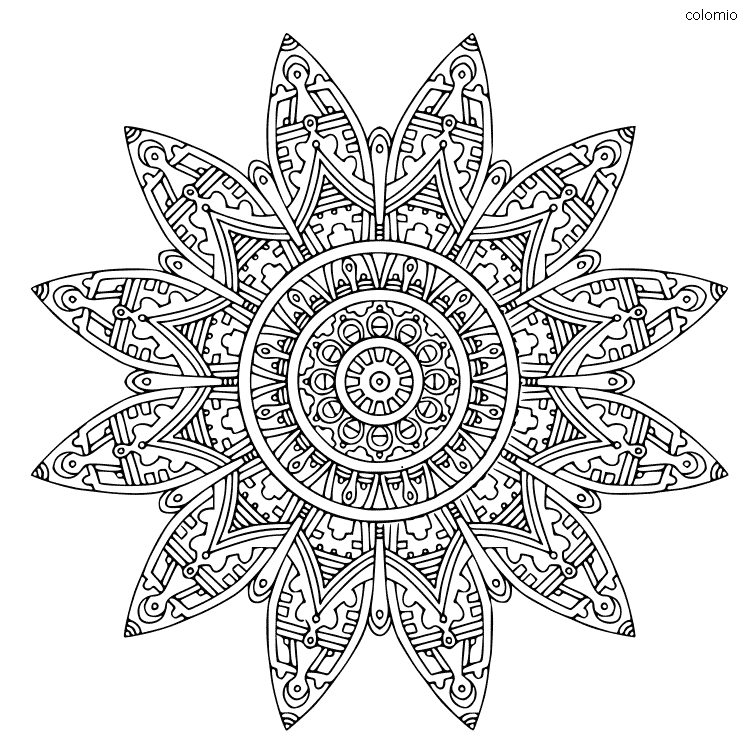 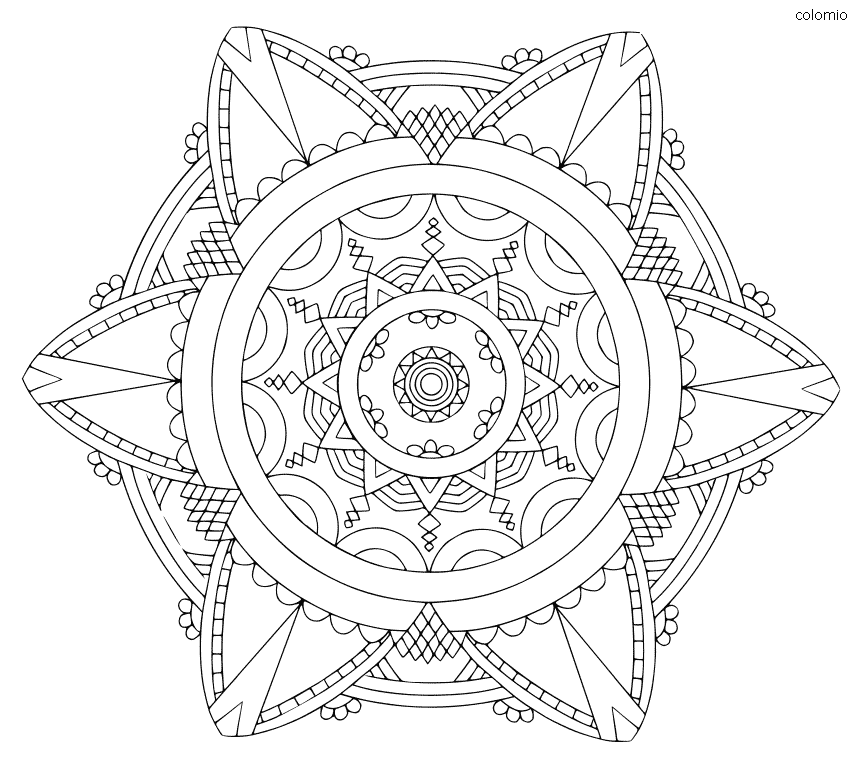 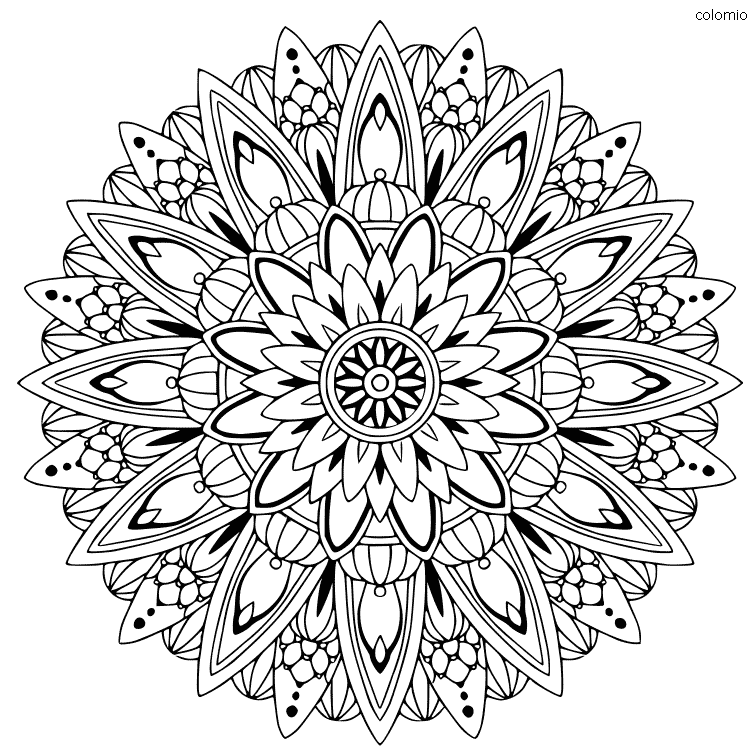 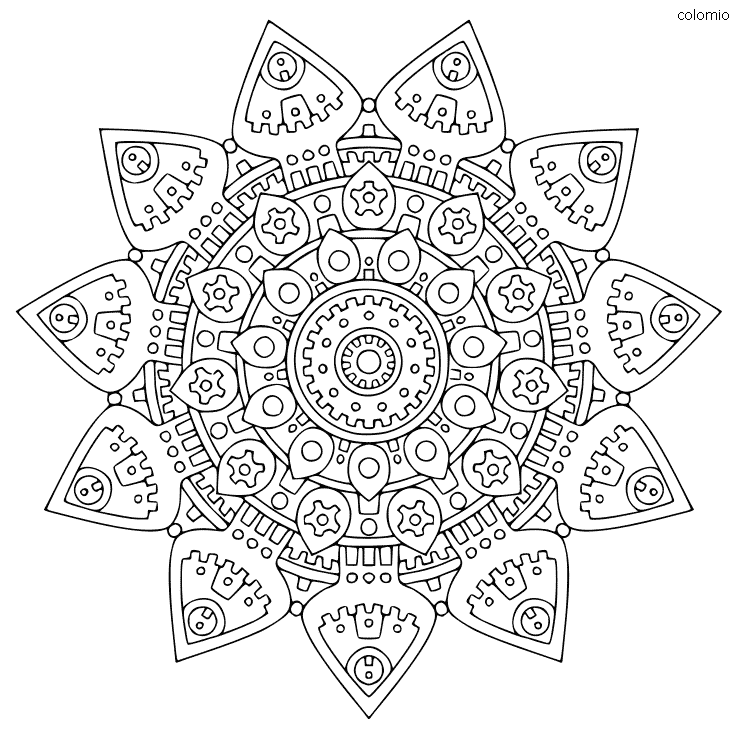 Mandala with Moon and Stars 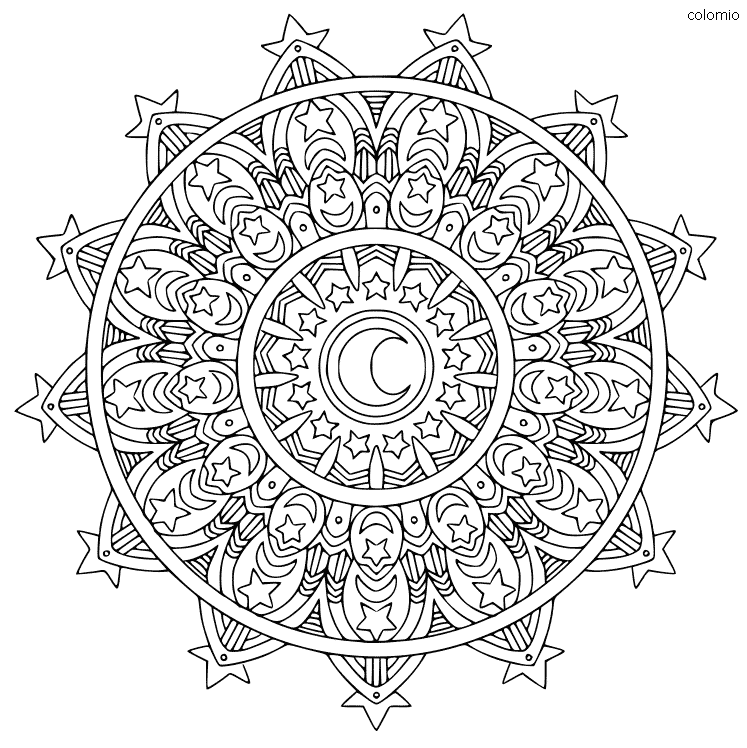 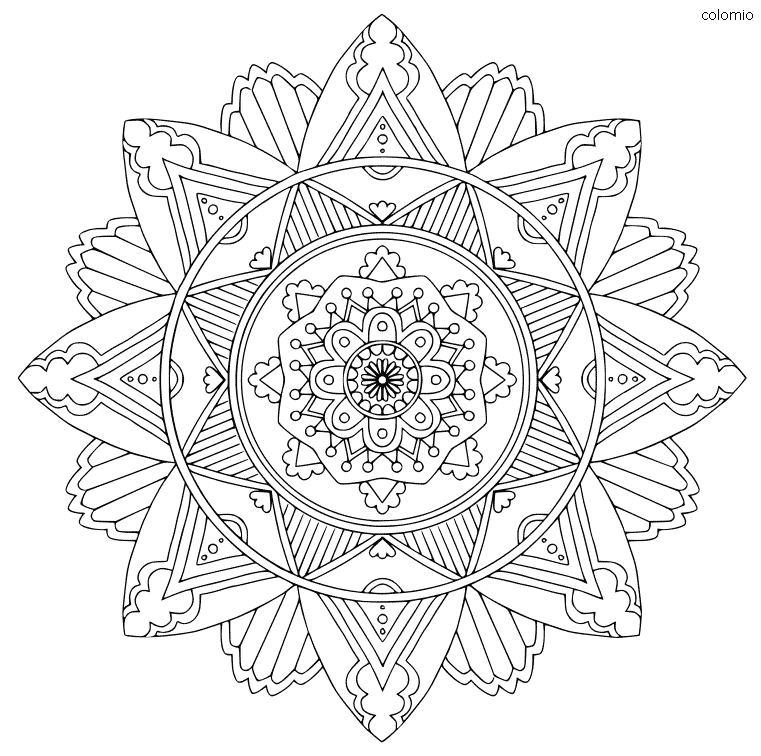 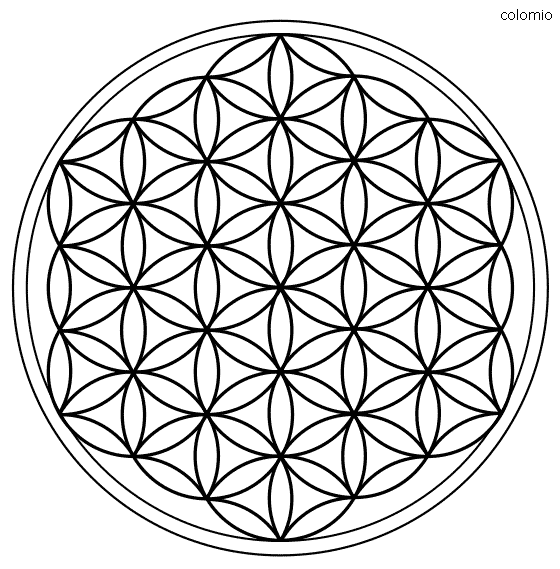 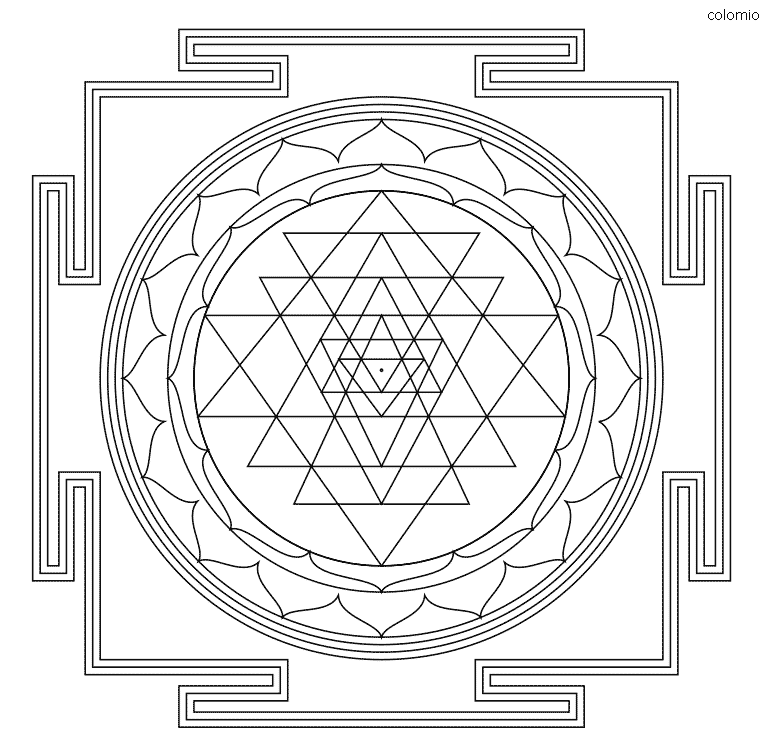 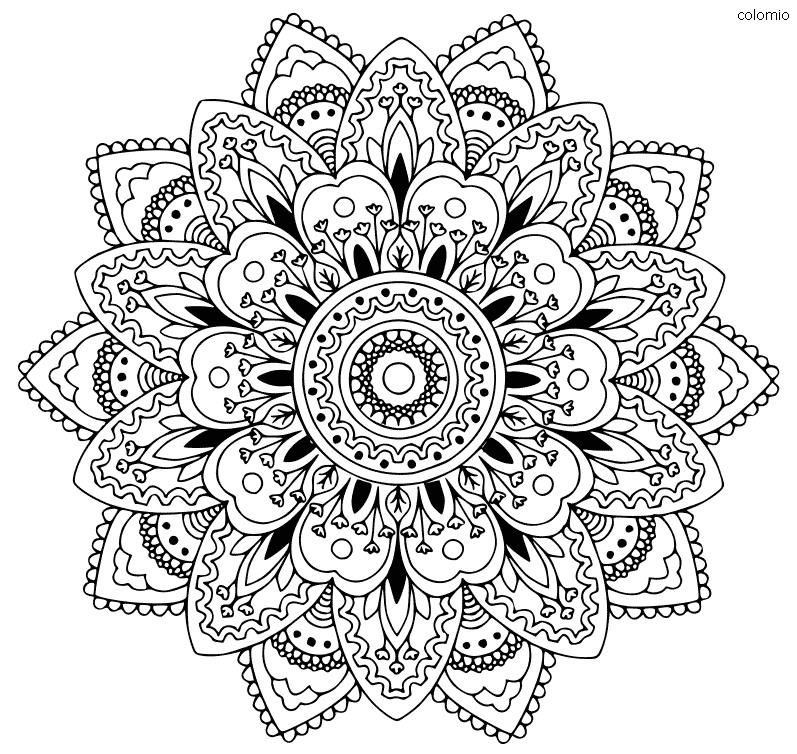