Let’s go under the sea! Coloring pictures of a fairytale mermaid

So you think underwater fun on the land is not possible? Think again! Coloring pictures of a beautiful mermaid make it possible! With a magical mermaid for coloring your children’s creativity is unleashed. Whether using water colors, crayons, markers or crayons – this free printable mermaid coloring template offers numerous possibilities for coloring, so your kids can color until their heart's content. In addition to all the fun, coloring has learning benefits. Your kids’ concentration will be enhanced, as well as their motor skills. Children can even create an entire underwater world: they can redesign the white background of the mermaids' coloring template. How about, for example, an imaginative underwater world with small fish and plants?
Mermaid 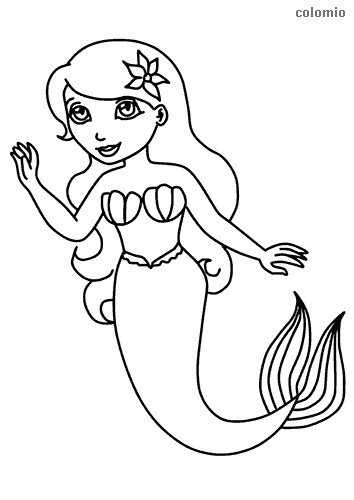 Mermaid on a rock 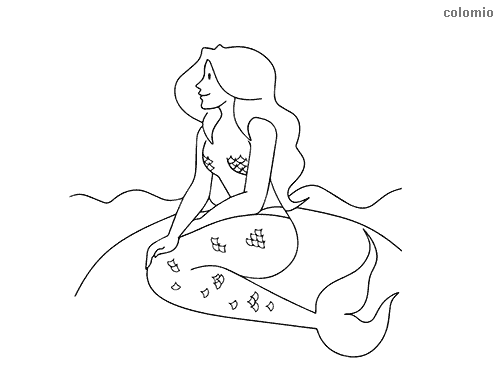 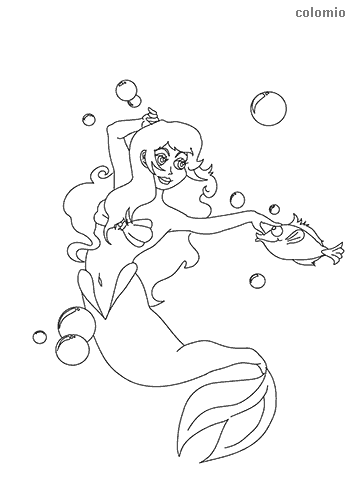 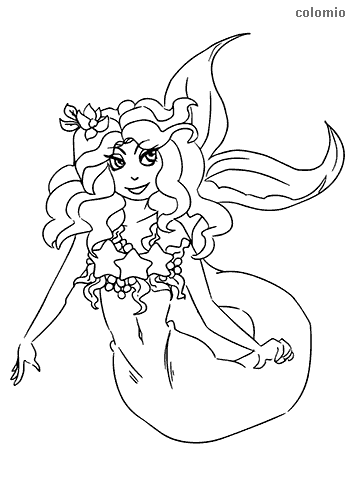 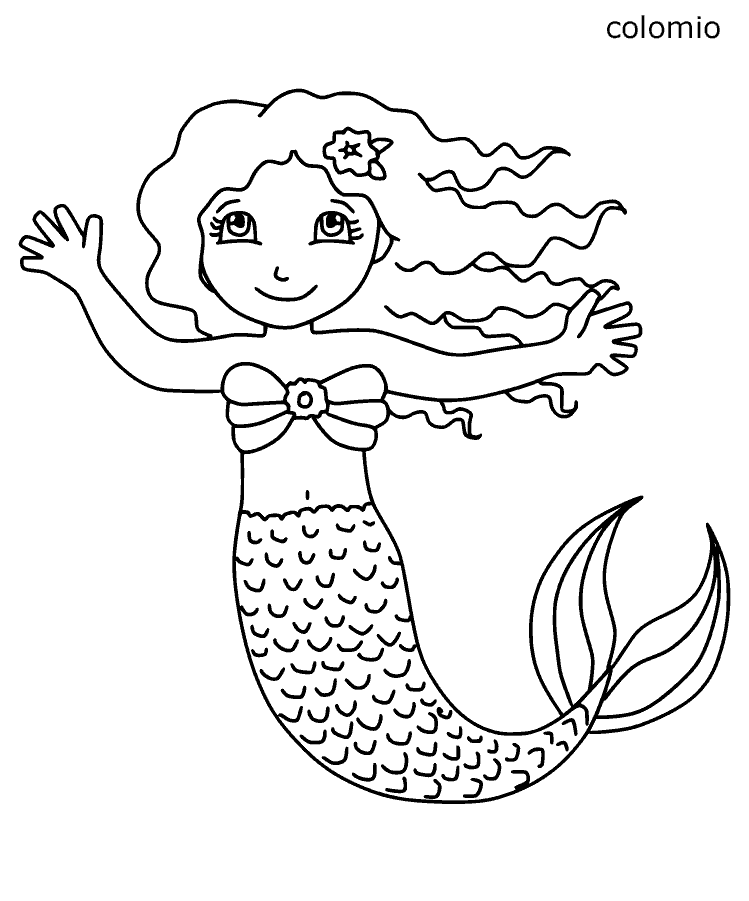 Smiling mermaid on a rock 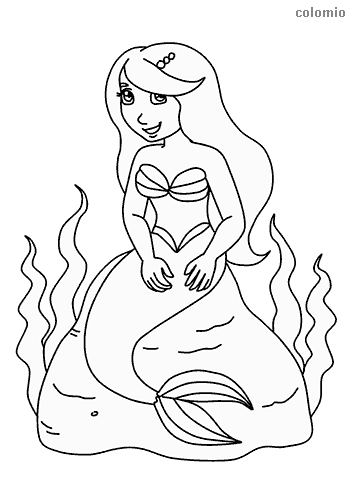 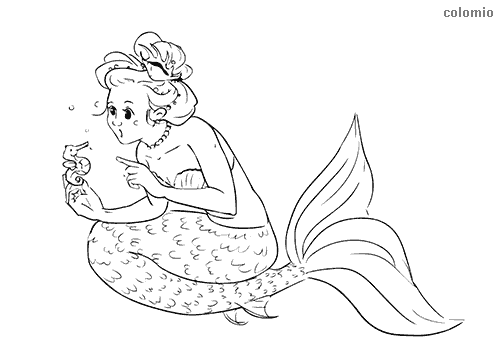 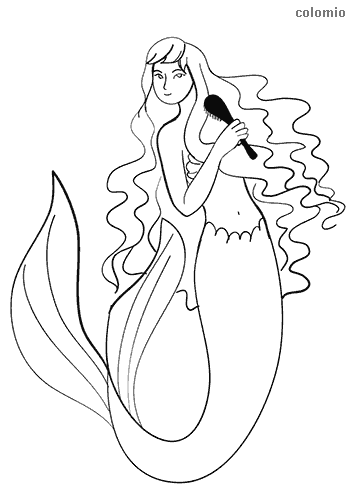